BIRTH OF THE BRAND

In February 1926, the house of “Veuve de Philippe Hüther”, a watch dealer and maker, registered the trademark “The Tudor” established in Geneva for Rolex founder Hans Wilsdorf. Later, in 1936, the house transferred the brand to Wilsdorf. Just after the Second World War, Hans Wilsdorf knew that the time had come to expand and give the brand a proper identity of its own. On 6 March 1946, he created “Montres TUDOR S.A.”, specialising in models for both men and women. Rolex would guarantee the technical, aesthetic and functional characteristics, along with the distribution and after-sales service. 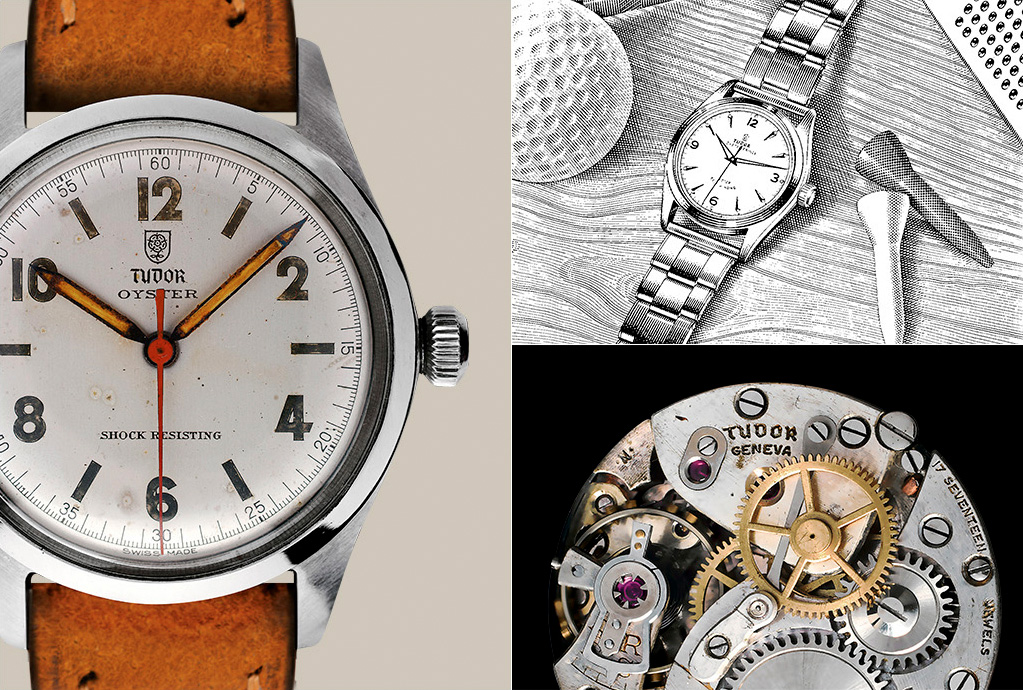 «For some years now, I have been considering the idea of making a watch that our agents could sell at a more modest price than our Rolex watches, and yet one that would attain the standard of dependability for which Rolex is famous. I decided to form a separate company, with the object of making and marketing this new watch. It is called the TUDOR watch company.»

THE TRADITIONAL ART OF HAND CRAFTSMANSHIP

A TUDOR watch lives, pulsates. It will take you into the world of micro-precision. The high technology in all components are relentlessly tested from the smallest detail to the point of obsession. Examine the movement. Aesthetics and performance fit for the most demanding product,, designed for endurance as much as pleasure. Pleasing to the eye and exciting to the mind, this precision mechanism will withstand the rigour of time. Exceptional materials, durability and strength of design make each watch a unique object. 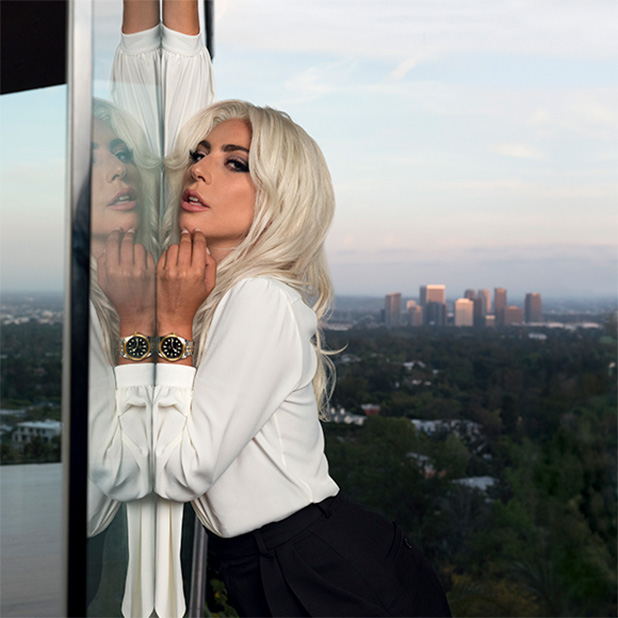 Lady Gaga is a global fashion icon – mindful of everything she wears. She has turned celebrity into a comprehensive art form. She intrinsically understands that each outfit conveys a powerful message and can be an art performance in its own right, where each and every accessory is key to the look. In keeping with this always bold attention to detail, Lady Gaga might wear three or four watches on one wrist. When she wears only one watch, she chooses the Black Bay 36. This automatic timepiece retains the general lines of the Black Bay collection while reducing its proportions, and remains both fashionable and sporty. Lady Gaga wears both the blue dial and the black dial versions of this model. 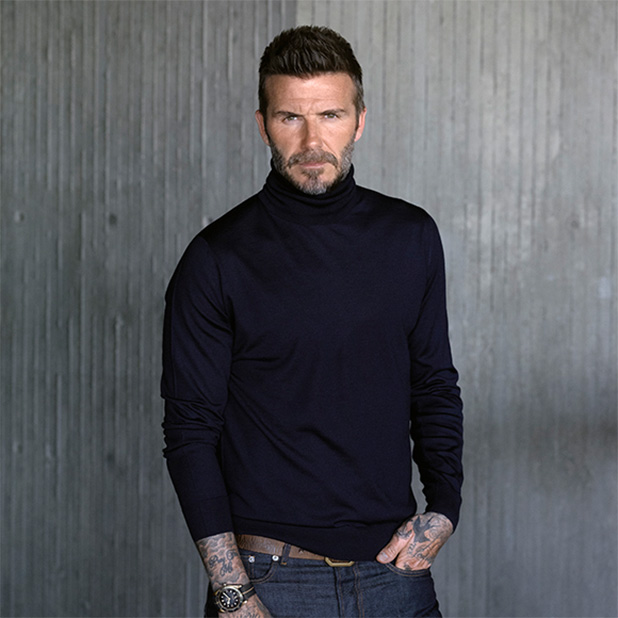 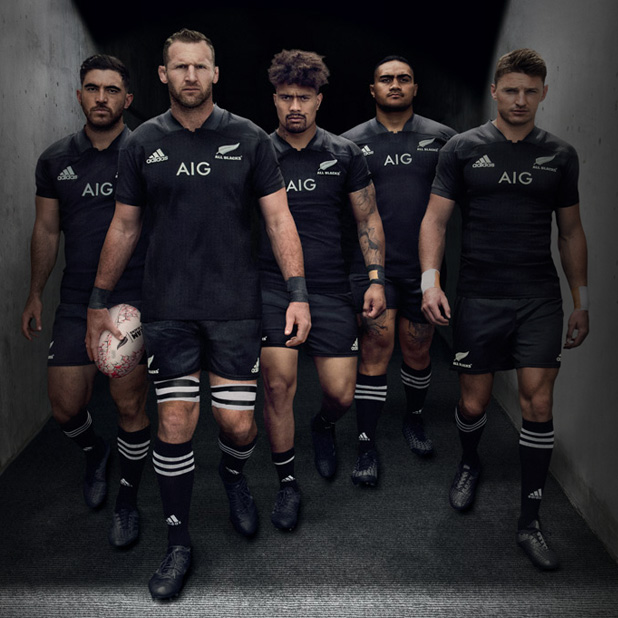 The All Blacks are the perfect example of Tudor’s philosophy: admire the past but keep one eye on the future at all times. The haka embodies their history and traditions. The team has made the world-renowned Maori dance their hallmark, giving them the courage to tackle their matches and demonstrate their stamina, sportsmanship, strength and elegance. This elegance is characteristic not only of rugby but also of the brand’s designs. 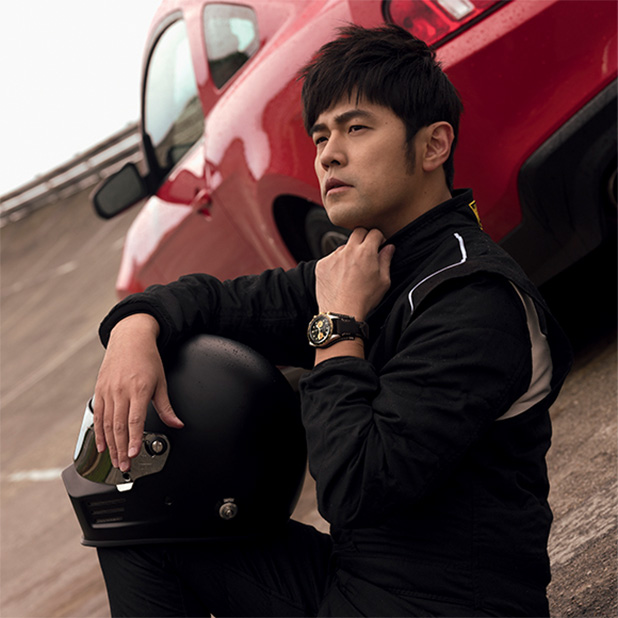 To exemplify Jay Chou’s daring and innovative spirit, TUDOR released a short film in which he daringly drives a sports car on an historical oval race track in Montlhéry, France, eventually drifting through time. Inspired by the magical worlds Jay Chou is known to create with his art and by epic 80s cinematic tales of time travelling, the film ignites the conversation on how iconic images of the past impact today’s creativity in watchmaking, music and other art forms. Chou’s most devoted fans will also recognise an homage to one of his earlier movies, where he portrayed a car enthusiast.

«WE KEEP THE BEST OF THE PAST. THE BEST WATCHMAKING PRACTICES, THE BEST DESIGNS»