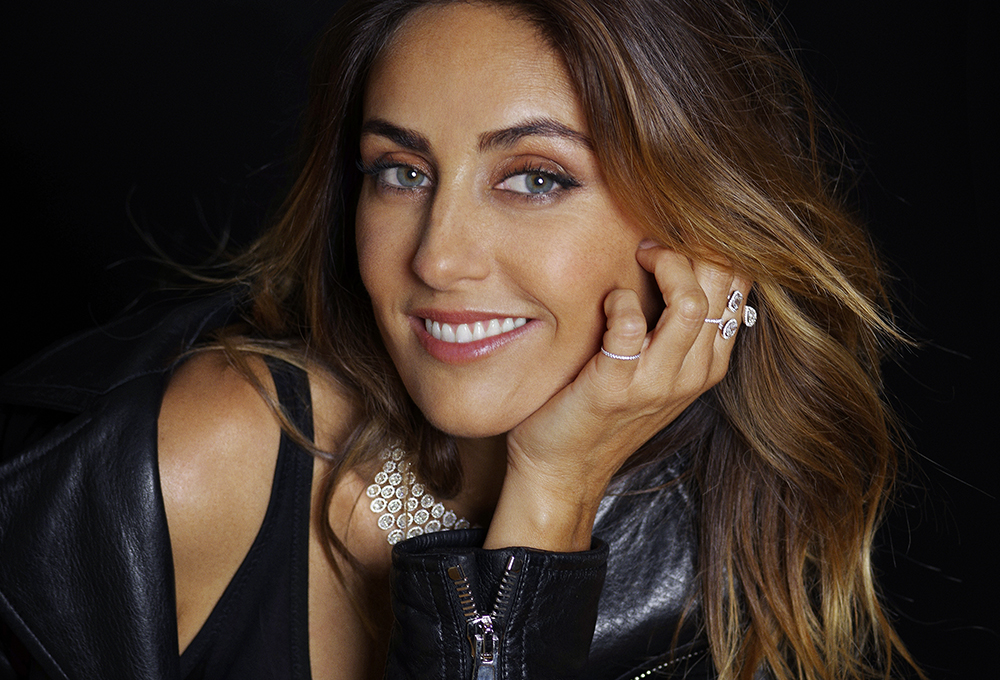 Entrepreneurialism and a passion for diamonds run deep for Valérie Messika. The daughter of a diamantaire, she lived and breathed diamonds growing up, as her father built one of France’s most successful diamond trading businesses. After earning a degree in marketing and communications from Paris’s CELSA, part of the Sorbonne, and a stint at Chanel watches and jewellery in 1999, Valérie joined her father’s business in 2000. The next four years saw Valérie travel the world and learn the diamond trade from the inside out; it was also during this time that she would sow the seeds for her own contemporary diamond jewellery brand.

A long-time observer of fashion, Valérie launched Messika in 2005. One of her first designs was Move – a stylish, understated bracelet set with three sliding brilliant cut diamonds. The collection was an instant bestseller and today has grown to embody a full range of jewellery, from rings to ear cuffs. Move is Messika’s signature collection, with one piece selling every 20 minutes.

Following the success of Move, Messika introduced Skinny in 2008. The design was inspired by Valérie’s philosophy that diamonds should be wearable and comfortable. The Skinny pieces feel like a tattoo of diamonds worn on the skin, and are ground-breakingly flexible, thanks to a nano spring technology that took two years to develop.

In 2013, Valérie opened Messika’s first flagship store, on Paris’s fashionable Rue Saint-Honoré. The boutique stocks the Maison’s full range of creations from the bestselling Glam’Azone to collections such as Angel and My Twin, all of which have attracted fans including Beyoncé, Rihanna, Kendall Jenner, Kristen Stewart, Charlize Theron, Sienna Miller and Cara Delevingne.

Exactly a decade after founding Messika, Valérie fulfilled another long-time dream: she opened her Parisian High Jewellery Atelier, a stunning 180 sq m rooftop space that, like the boutique, was entirely her design vision.

Since founding her brand, Valérie has created more than 6,000 pieces of
jewellery and she remains the only businesswoman in France to head her own independent jewellery Maison. She is a true innovator and pioneer, having injected the age-old diamond with a new-found youthfulness and cool factor – and inspiring a whole new generation of clients to fall in love with diamonds.

Valérie lives in Saint-Cloud, Paris, with her husband Jean-Baptiste Sassine, who is the General Manager of Messika, and their two daughters. 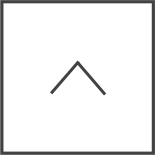